Back to Beyond Productions

Beyond Productions set up its first US office in the 1990s and in that time, it has grown to become a leading provider of long-running, returnable ratings-winning unscripted content.

With major expertise in true crime, lifestyle (especially renovation and food), popular science and automotive programming, the team has produced popular series such as Emmy Award-nominated MythBusters for Discovery, My Lottery Dream Home for HGTV US and Deadly Women for ID.

Beyond Productions has also established excellent relationships with numerous major US brands, partnering with companies such as Hershey and Walmart to create and produce original unscripted series across multiple platforms. 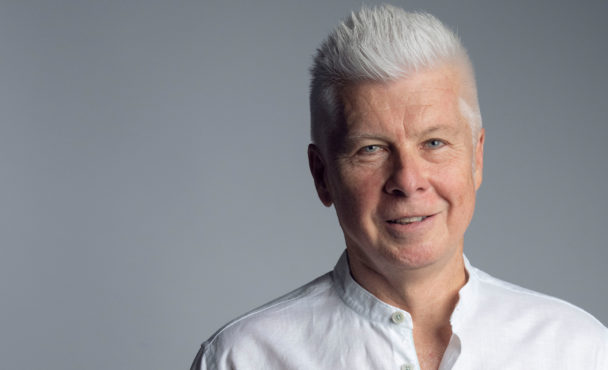 As a graduate of the Australian Film and Television School, a career in TV was always on the cards for John. In his early career he worked as both a producer and director at the Australian Broadcasting Corporation with credits covering children’s programming, documentaries, live outside broadcasts and a science magazine show. This latter experience led him to Beyond to produce the pioneering, award-winning science series Beyond 2000.  After executive producing a number of other successful series for the company, including Just for the Record and Invention, John was appointed head of production. As president of Beyond Productions since 2000, John has overseen the development, marketing and production of all Beyond Productions’ programming based in Sydney, Los Angeles and recently, the UK. His impressive range of credits cover over 1,500 hours of programming for cable and network broadcasters in Australia and the rest of the world and include the Primetime Emmy-nominated MythBusters (Discovery), MythBusters Junior (Science Channel), Taboo (NGC), Deadly Women (ID), My Lottery Dream Home (HGTV) White Rabbit Project (Netflix) and Curse of Akakor (Facebook Watch). 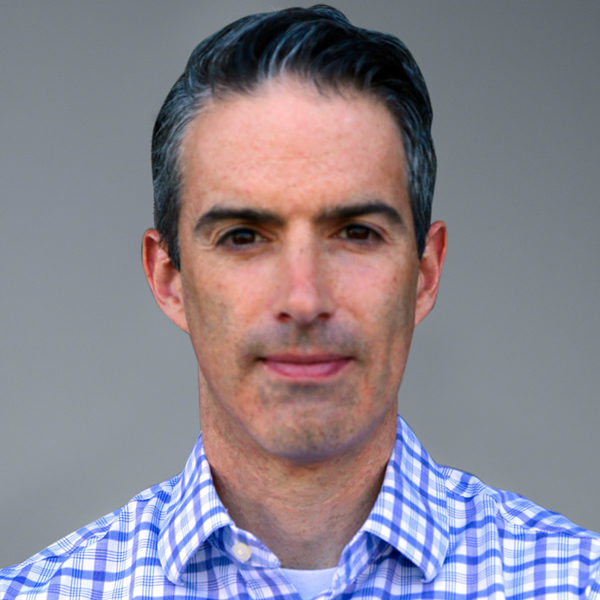 Michael joined Beyond in 2013 to head up its Los Angeles-based office. Working closely with both US broadcasters and Beyond Productions in Australia, he has since developed and produced a wide range of programming including HGTV’s 50K Three Ways, Fuse’s award-winning Hip Hop Houdini, and Food Network’s Holiday Gingerbread Showdown. Today, Michael oversees an impressive and wide-ranging slate of projects in development for the networks, as well as managing Beyond’s US brand partnerships, which include creating series for The Hershey Company and Walmart. Prior to joining Beyond, Michael was best known for having created and executive produced Food Network’s hit cooking series Chopped. He has also served as SVP of development and branded content at Ryan Seacrest Productions, where he managed the company’s partnership with Procter & Gamble, and as SVP of development at NorthSouth Productions, where he ran the company’s West Coast office. Michael is a graduate of the Newhouse School of Public Communications at Syracuse University, where he now serves as an adjunct professor. 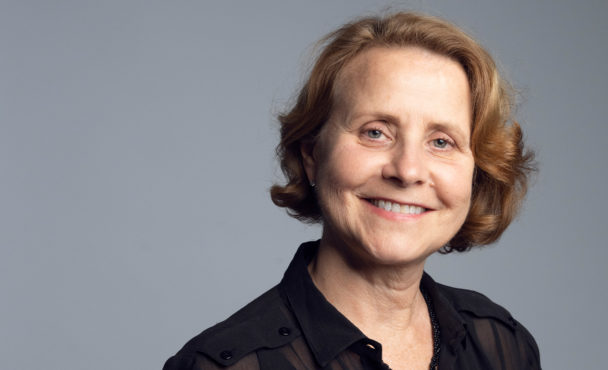 Anita has been part of the Beyond family for more than 20 years, working closely with John Luscombe on Beyond Production’s factual output in genres as diverse as science, lifestyle, travel, crime, medical and history. She also developed children’s factual series SteamPunks for ABC as well as Wow That’s Amazing! and History Hunters for Super RTL in Germany. Before specialising in development, Anita was a producer at Beyond, first as an associate producer on Beyond 2000 and then as the supervising producer for five Mardi Gras Parade telecasts for Network Ten. Before her career in TV took off, Anita worked for the Japanese Government in International Relations, lived in Italy as an art student’s wife, studied languages at Sydney University, contributed to publications about Australian history and crime, and was an Australian Senate research assistant. Caroline graduated from UNSW with an Arts Degree and after extensive travel, began her career working at the Australian Broadcasting Corporation in many roles including studio directors assistant on live nightly news and current affairs programs.  She then travelled to London to work for FIFA TV for two years covering all major soccer tournaments including the France ’98 World Cup.

After returning to Sydney, Caroline was offered a role at Beyond and production managed many series including the first three seasons of MythBusters.  Caroline was promoted to a VP role overseeing Physical Production and Business Affairs and has since overseen the production management of countless hours of production for both the Australian and international networks across a wide range of genres with a focus on Beyond’s US operations. Sonya’s recent focus has been on the US market, where she’s developing and producing original unscripted series for ABC US, TBS, Hulu, and Netflix.

Her previous role was Head of Unscripted at the Seven Network, where she also worked as Head of Development, an Executive Producer, and Network Executive collaborating with Australia’s biggest production companies.

Sonya started her career in television news, working in both Sydney and London as a news producer and a reporter. 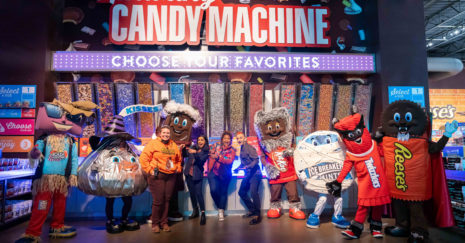 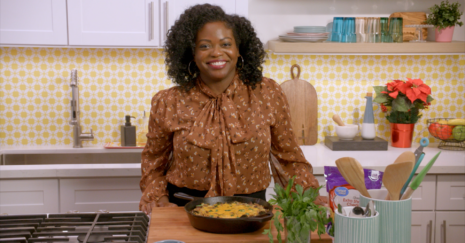